She served as a clinical faculty in Endodontics at Unitec from 1980 to 1992.

In 1983 through 1992, she started her practice limited to Endodontics in Mexico City which has built her experience in endodontics for more than 15 years now.

1992 through 1994 Dr Yacaman received her advanced specialty certificate in Endodontics from U.S.C. School of Dentistry.

1995 through 1996, Dr Yacaman enrolled and received a Master of Science in Medical Education from U.S.C. where she also was honored with certificate of Academic Achievement Award.

From 1996 to Present, Dr Yacaman is a Clinical Faculty member at U.C.L.A., School of Dentistry Department of Endodontics.

In 2001, Dr. Yacaman finished her Masters in Craniofacial Molecular Biology.

As of April 15, 2002, her private practice was moved from Century City to the new facility in Beverly Hills, Rox-San Building, where we offer Advanced Microscopic Endodontics and Microsurgery.

Dr. Yacaman has been a National and International lecturer in Endodontics and Microsurgery for some time now. She has received several awards in Endodontic Research and has published several articles in journals of Dentistry and Endodontics.

We look forward to providing you with the best dental care. 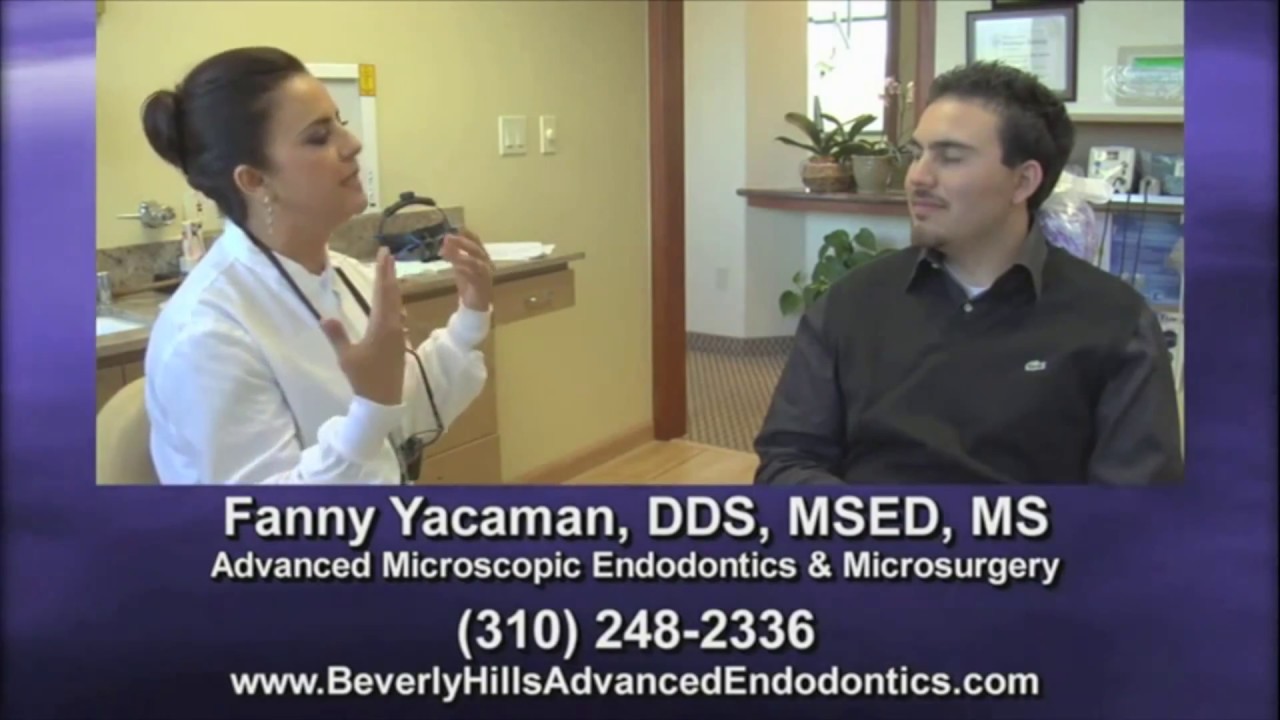 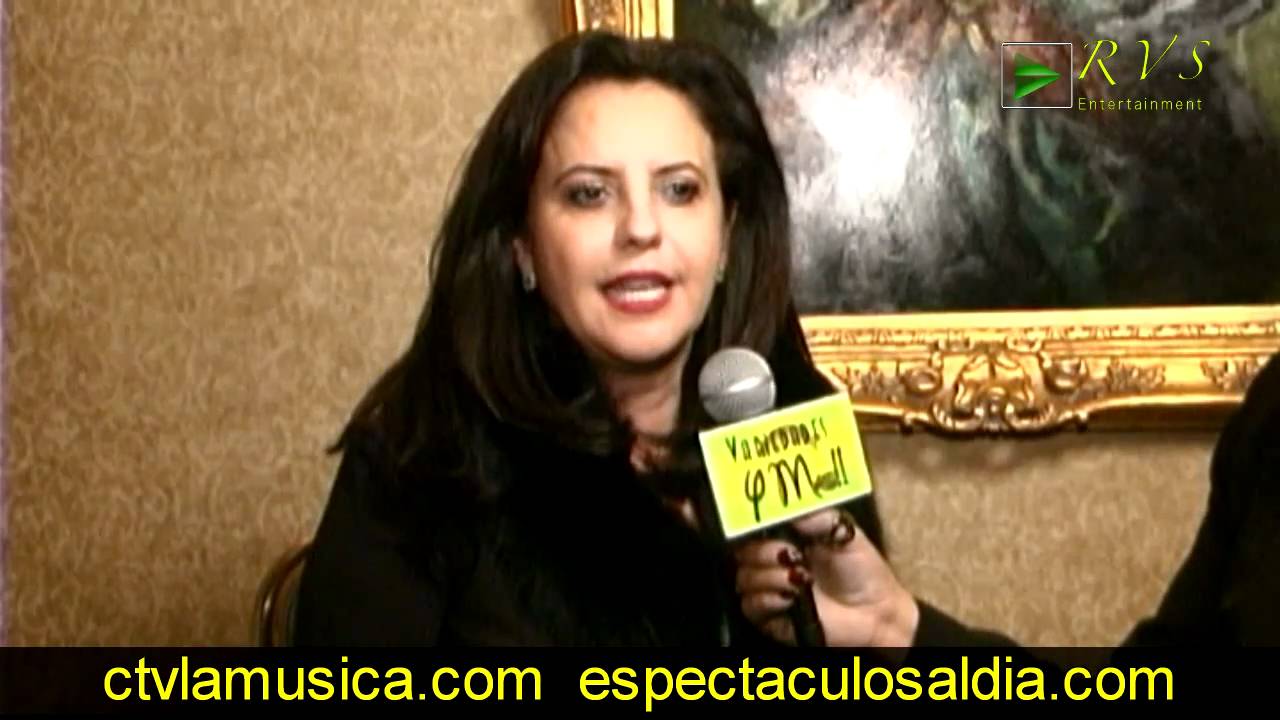 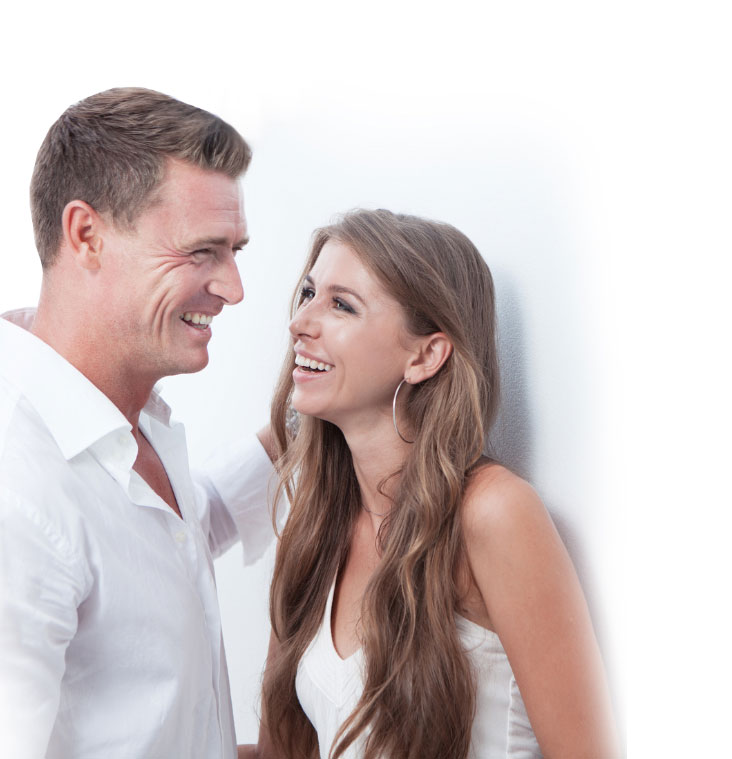